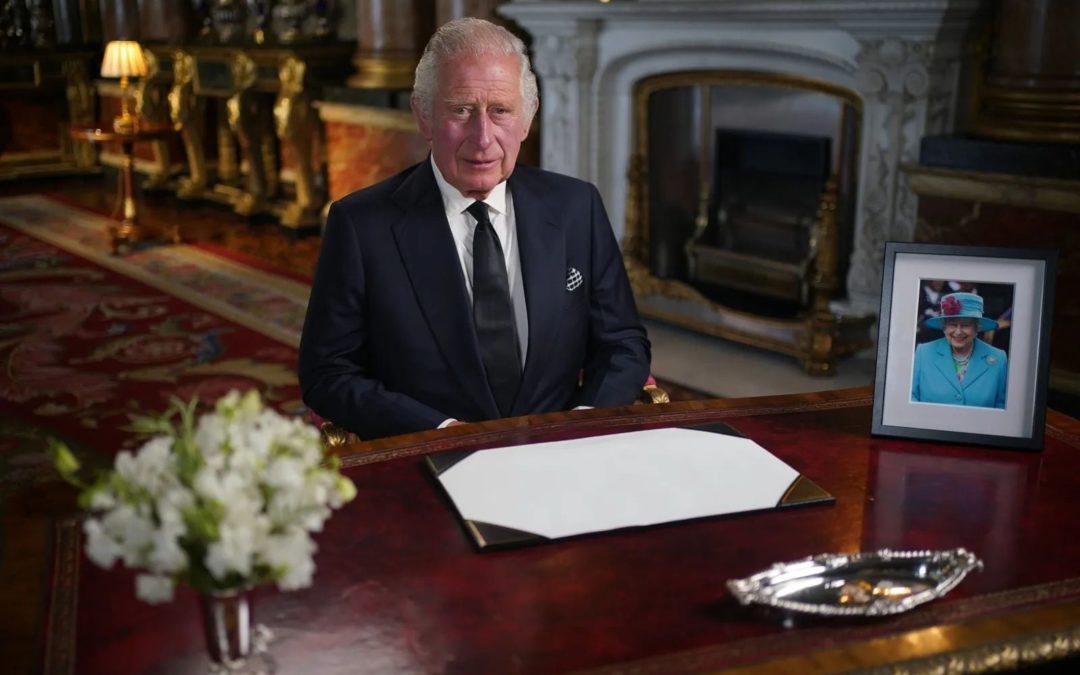 Greetings to HM Carlo III. He will be a great king committed to the environment, the defense of traditional knowledge and cooperation between peoples. Below is his statement showing his interest in different civilizations and cultures:

“The surprise, ladies and gentlemen, is how much Islam has been part of Europe for so long, first in Spain and then in the Balkans, and how much it has contributed to a civilization that we too often mistakenly consider entirely Western. Islam is part of our past and our present, in all areas of human activity. It contributed to the creation of modern Europe: it is part of our own heritage and not a foreign element. In addition to this, Islam can teach us today a way of understanding the world, and of living it, which Christianity itself has unfortunately lost. Islam (…) refuses to separate Man and nature, religion and science, spirit and matter: it has been able to preserve a metaphysical and unitary vision of ourselves and of the world around us“